To zealously represent the City of Hobbs and its departments in all legal matters. To create a culture of adherence to the strictest standards of ethics; and to foster an atmosphere where laws are formulated and enforced equally, with respect and dignity for all people. 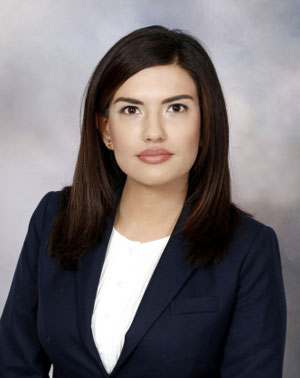 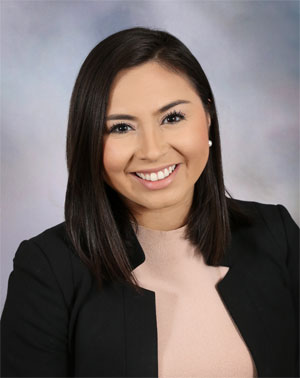 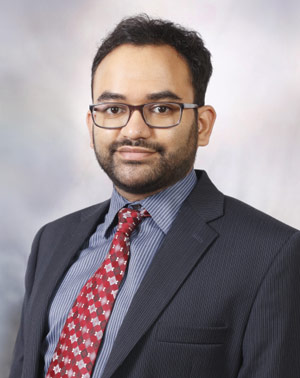 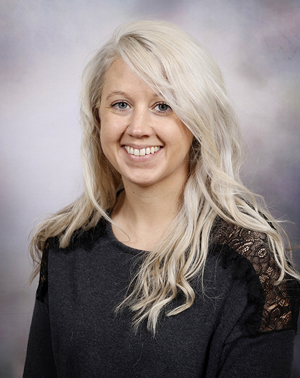 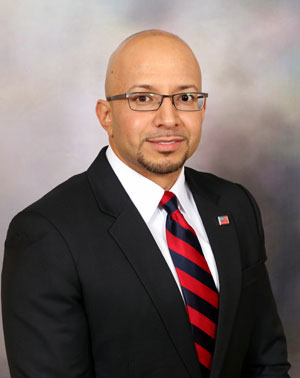 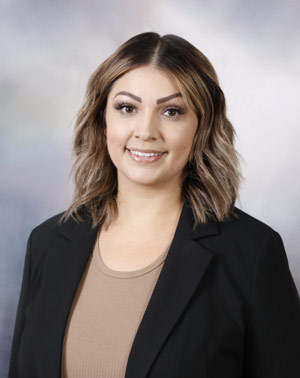